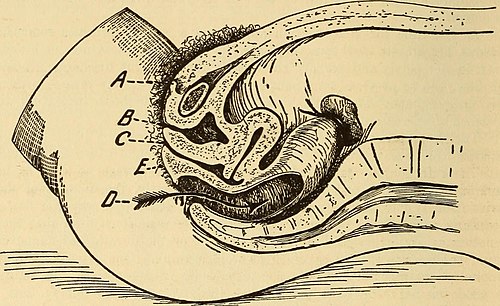 An enema is a fluid injected into the rectum and lower colon to either cleanse the bowel, relieve constipation, or prank a patient. It is called an enema because by the end of it the patient will declare you, the giver of the enema, an enemy.

Basic equipment involves the enema solution, an enema bag, tubing, a bed protector, and the album Ænema by Tool.

Left lying Sims' position. If you wish the patient to defecate like a geyser, then headstand or handstand.