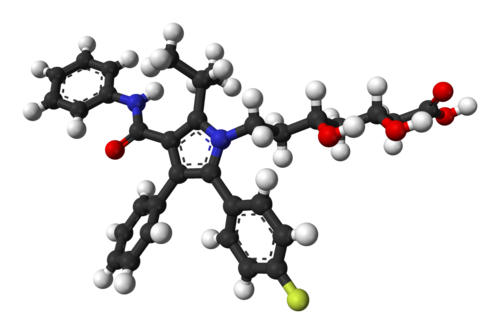 Statins, also known by their sexier name of HMG-CoA reductase inhibitors, are a group of lipid-lowering drugs used primarily to cause myopathies. In modern medicine, they are considered to be the greatest thing since sliced bread especially once sliced bread was banned by the Food & Drug Administration in 1997. Health care professionals (cardiologists especially) want to infuse statins as early and as quickly as possible, hence the name: "STAT, in!" as in "Get that statin in that patient, STAT!"

Nystatin is a statin made in New York?[1]